A downloadable game for Windows, macOS, and Android

Your first adventure begins in four days. And today, you’ve reached “The Angel Inn”, where you can relax before the departure. Is this your lucky day? The only male guest, with 3 beautiful girls.
Get to know them, and be wise in managing your time, because good things may happen at The Angel Inn!

Try the demo and spend 1 and half day at the Inn.
Meet Shea, the sweet innkeeper, Faylinn, the tsundere fencer with a secret,
and Rosabella, the provocative, seductive bard from the Noble Society.
“The Angel Inn” is a romantic Visual Novel with 12 possible endings and 18+ NSFW artwork.

And THERE'S MORE! Reach the love ending for each girl to unlock up to 3 interactive bonus chapters that give more depth and insight to each girls' backstory!

Attention: The OSX version is not compatible with MacOS 10.15 Catalina and above!

Here is more information on all the routes you can take in these 4 days!

In order to download this game you must purchase it at or above the minimum price of $4.99 USD. Your purchase comes with a Steam key. You will get access to the following files:

One scene seems to be bugged. No matter what I can't get either titfuck trophy nor CGs. It appears that scene does not activate when it should and game moves to saving screen instead.
I'm pretty sure I did everything right since on the 3rd night (onsen scene can happen on this night) Rosabelle says: "I told you that I had something special in mind" yet nothing happens.
Also, in the afternoon scene with Rosabllea before that night she says "Mmmh...step by tonight, and I might have something specialfor you" followed by "I don't know 'name'... I like to relax at night." which makes no sense since it is a rejection line. I belive it to be a bug.

Thank you. Do you have a saved game before that scene? If you can share it with us (theangelinnvn@gmail.com or discord) we can take a look at it and eventually update the game for everybody. But we will look into it anyway. Thanks

The game is being updated now!

THE DEMO WAS AMAZING!! Everything about, every little thing. I like each character and can't wait for more days to come. Also will the full version only be 4 days ?

Yes, it's a short game, but you can replay it multiple times and spend more time with a different girl to try and unlock all the endings :)

Is there going to be a set amount of days to finish? Like, is the entire game a month(For example) of in game time?

yes, the storyline runs for 4 days! It's a short game but lots of things happen simultaneously, so choose your route wisely! :)

After completion you will also unlock 3 short bonus scenarios.

Looking forward for when this game is fully released. Keep up the good work and take your time on developing this game.

Thank you very much!

I am sincerely impressed in this game. I would even like to translate into my native language. Keep it up ! :D

Thank you so much! Oh, that's interesting, what language?

That's very cool! We also hope that people will enjoy the game to the point that we can translate it :)

Could you fix the android download? Mediafire says offline.. Thanks! :)

Thank you Malacay, it should be working in a few moments!

Thanks, it works! Thank YOU for a demo version on Android 😉

how much will the game be

Unfortunately we haven't decided on a price yet.

when will we see those girls naked?

btw im asking for a friend

Hahah! Well, we did upload a couple sneak peeks on twitter! (@angelinnvn) Game scheduled for release between September/October

When the full game will be released? the demo was incredible!

Thank you for your kind feedback!

The full game will be out in October, but a complete beta will be tested in May.  Follow along @angelinnvn on Twitter for updates!

i finished the demo and I really enjoyed it.
The girls are very cute and sexy.
I like the interested, light-hearted story with a lot o choices :)
I've never seen visual novel on RPG Maker engine... Impressive

thank you for playing and we appreciate your feedback! :) Yes, the idea is to give a fun atmosphere and many choices. 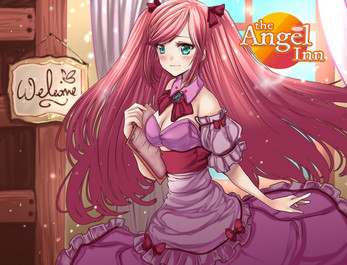 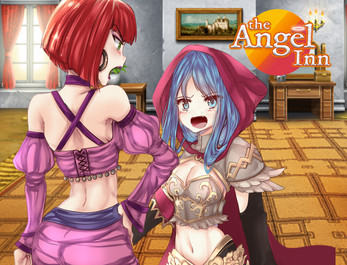 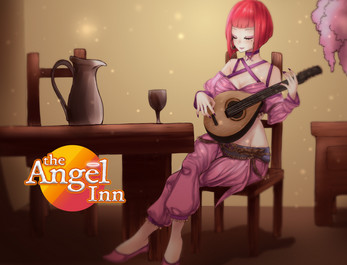 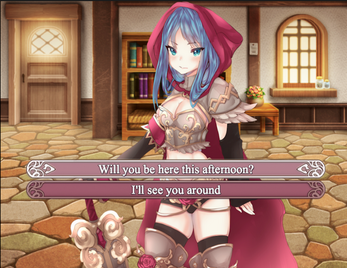